I’m so excited to announce that the sequel to Vice City is now available for pre-order! My critically acclaimed crime thriller series expands upon the last book and deals with an ex-mobster trying to become an investigator in order to stop a human trafficking ring.

(And check out the cover! I love it! All the hearts to Aaron Anderson over at DSP Publications! He’s the greatest!) 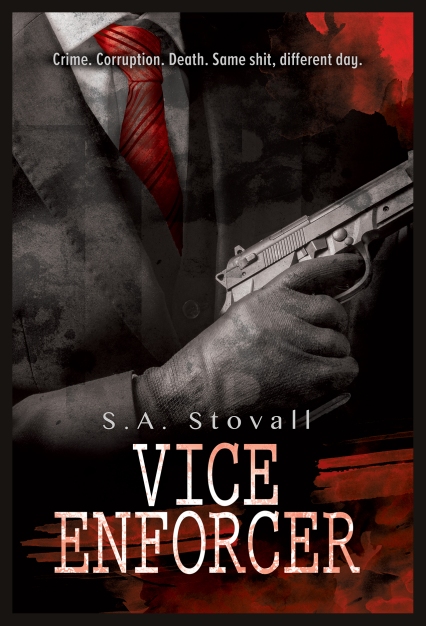 Holding on to a life worth living can be hard when the nightmares of the past come knocking.

Eight months ago, Nicholas Pierce, ex-mob enforcer, faked his death and assumed a new identity to escape sadistic mob boss Jeremy Vice. With no contacts outside the underworld, Pierce finds work with a washed-up PI. It’s an easy enough gig—until investigating a human trafficking ring drags him back to his old stomping grounds.

Miles Devonport, Pierce’s partner, is top of his class at the police academy while single-handedly holding his family together. But when one lieutenant questions Pierce’s past and his involvement in the investigation, Miles must put his future on the line to keep Pierce’s secrets.

The situation becomes dire when it’s discovered the traffickers have connections to the Vice family. The lives of everyone Pierce cares about are in danger—not least of all his own, if Jeremy Vice learns he’s back from the dead. Pierce and Miles face a conspiracy that reaches the highest levels—one that will gladly destroy them to keep operating. As Pierce uses every dirty trick he learned from organized crime to protect the new life he’s building, he realizes that no matter how hard he tries, he might never escape his past.

But he’s not going down without a fight.