A 5 Star review for my novel, VICE ENFORCER. It’s beautiful. ;_; 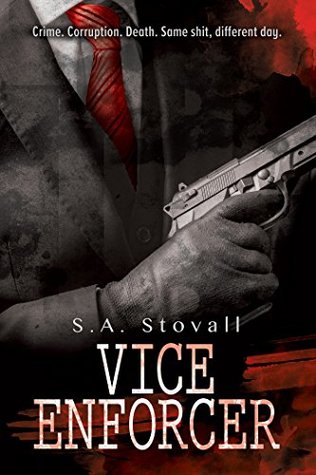 Holding on to a life worth living can be hard when the nightmares of the past come knocking.
Eight months ago, Nicholas Pierce, ex-mob enforcer, faked his death and assumed a new identity to escape sadistic mob boss Jeremy Vice. With no contacts outside the underworld, Pierce finds work with a washed-up PI. It’s an easy enough gig—until investigating a human trafficking ring drags him back to his old stomping grounds.
Miles Devonport, Pierce’s partner, is top of his class at the police academy while single-handedly holding his family together. But when one lieutenant questions Pierce’s past and his involvement…